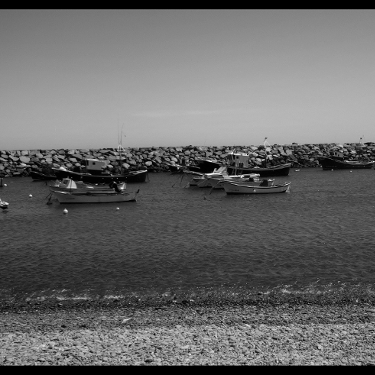 Following up on my recent post How to have engaging agile reviews[1] I wanted to share the experience of one team here at Alfresco.

I would like to call out a few of the aims from the review:

How did it go? What sort of thing are we developing?

The first piece of information that would be consumed by the stakeholders was the title of the invite, so this was carefully worded as a call to action

'Do you want to guide us on how we are doing with the new REST API?'

Thinking about our audience, we wanted to

Overall the review went well. Once the play with our APIs started we got some very valuable feedback over Skype.

A few areas we would look to improve on were:

Sections of the review:

Next steps... can we do this with the Alfresco Developer Community?