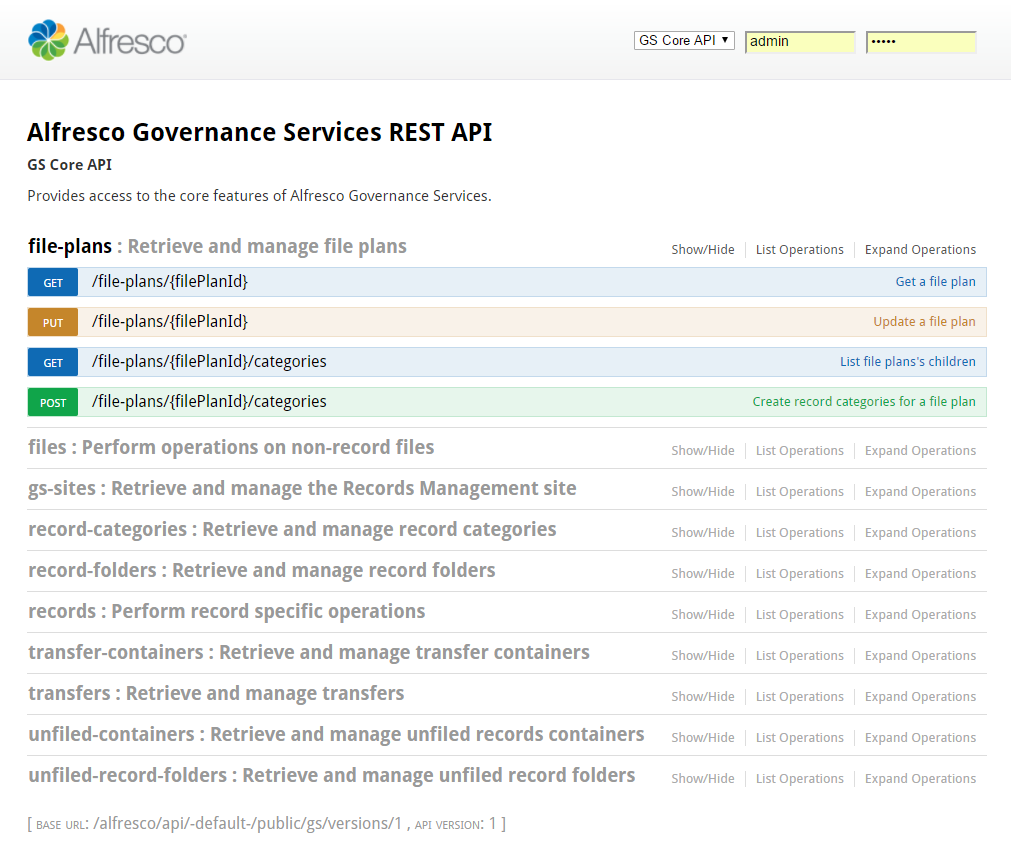 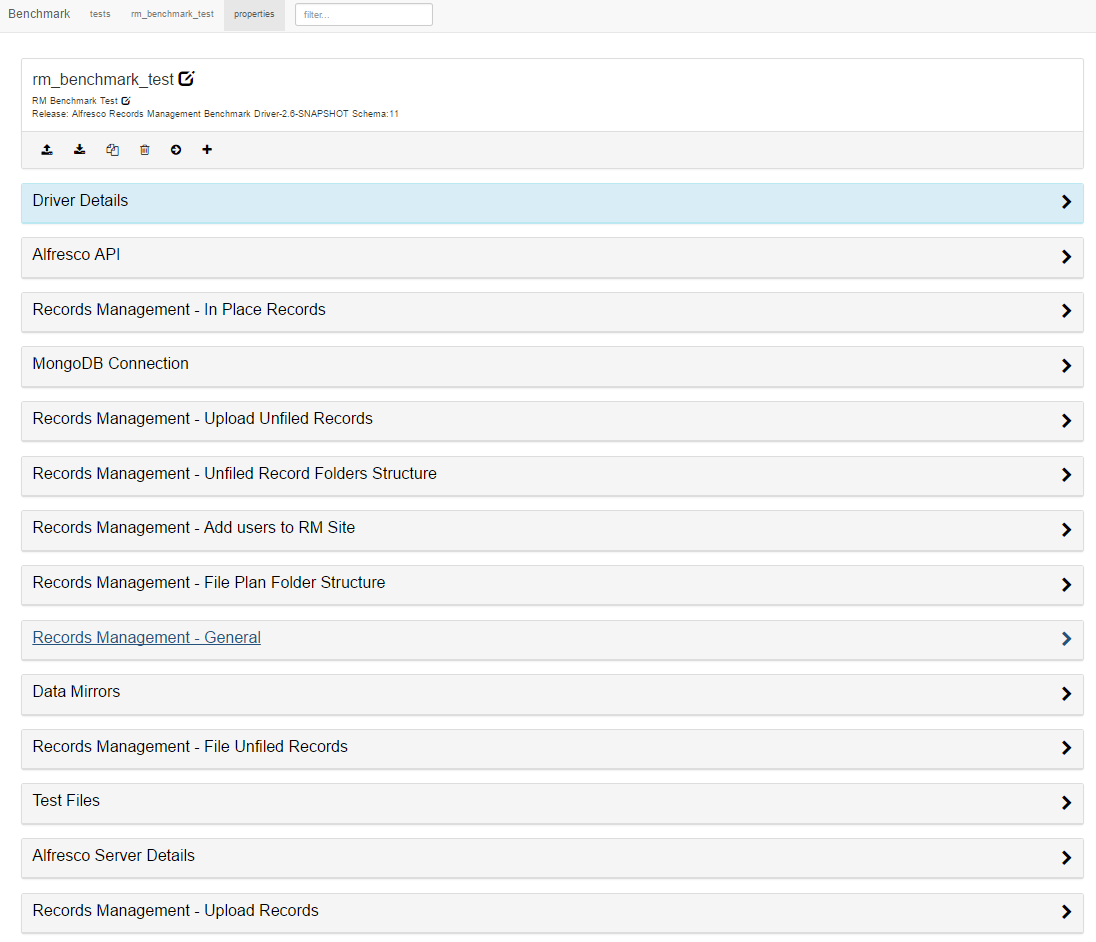 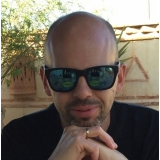 Hello, the link to Download Records Management 2.6.a is broken.

Thank you for reporting the issue. We fixed the link. Please try again and let us know if you encounter any other issue in downloading or installing the artefacts.

Thank you very much Ana, now the link is ok.