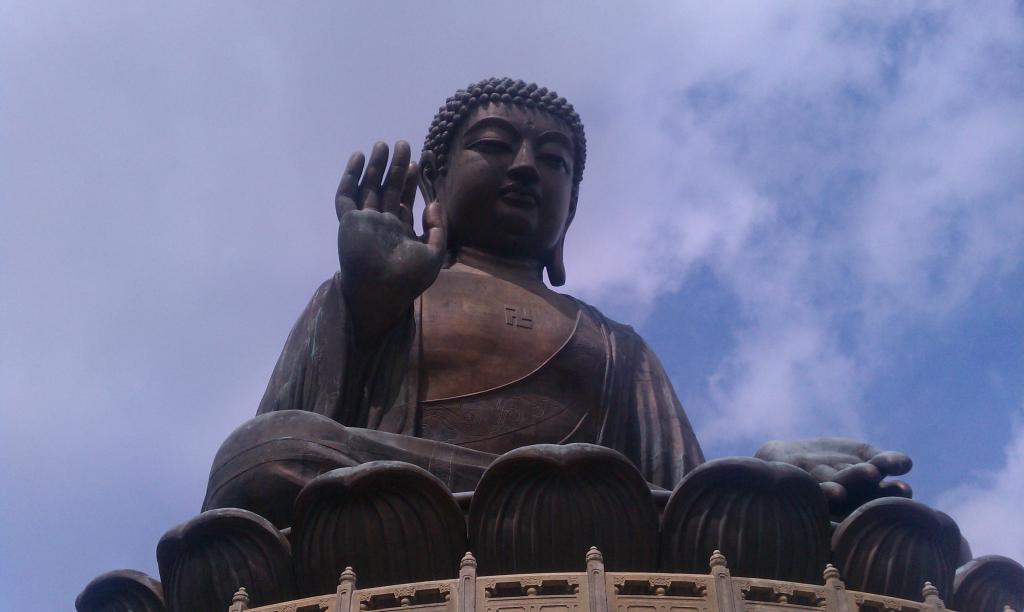 The subject says it all really,

In the my tasks section,  there is a list of tasks that are waiting.  How do I configure that? I want to add some data without having to click into the workflow.

And also,  how would I change the layout depending on the workflow?  I would want to display different data for different workflows.

The Share task list has not been designed / implemented to be extensible. In order to change anything in its rendering, you would have to significantly patch / override the client side files responsible for it, e.g. renderCellTaskInfo in task-list.js

You may be limited in what you can customise though by the data loaded from the backend, which may not contain any of the additional task / workflow details you would require for rendering. The relevant backend endpoint has also not been designed / implemented to be extensible, so you are likely to also have to write some custom endpoint(s) for your customised task list.

At some point, you may also want to consider that both Share and workflow capabilities in ACS are more or less on a track to eventual deprecation / removal. So be mindful about how much effort you want to spend on such customisations.

And workflow?  Alfresco caǹt get rid of that.  Do you have any links on this?