I am in the process of migrating an ACS 4.2.6 instance to a new data center and have the tedious task of creating locally authenticated users in place of the LDAP-authenticated users on the source system. Part of this process will entail adding users to the appropriate groups. Is there a way to print out a list of users and the groups to which they belong? I found these 2 API calls to generate a list of users and groups:

...but the list of users didn't include their group membership, nor did the list of groups include which users were a part of them. I know I can get this information from the admin console, but I was hoping for an easier way,

Thank you in advance!

Re: mapping users to groups

From what i could recall, there are no apis OOTB as of ACS5.2.x, not sure about upcoming versions though. However,

Try these apis in combination :

This should give you user's associated groups.

Alternatively you can also try this script: https://github.com/abhinavmishra14/alfresco-scripts/blob/master/src/main/java/com/github/abhinavmish...

It will give you a user report with their groups and associated sites as well. A sample report can be seen here: https://github.com/abhinavmishra14/alfresco-scripts/blob/master/samples/userReports.json 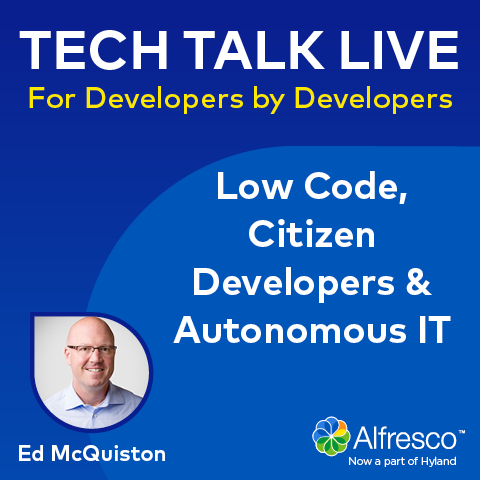