These release notes provide information for the 201707 GA release of Alfresco Community Edition.

This release contains fixes from the Alfresco Content Services  5.2.1 Service Pack that is expected to be released in July 2017. It also contains additional bug fixes and improvements for which members of the open source community suggested patches.

This release also updates the list of supported platform stacks based on our provisional testing. Testing of these updated stacks will not be completed until the Alfresco Content Services 5.2.2 service pack scheduled for release in October of 2017, but we consider these updates to be sufficiently safe for a GA release of Alfresco Community Edition.

This release makes available to users of Alfresco Community Edition the latest releases of Alfresco Search Services 1.1.0 and RM 2.6.a which contain new APIs but no significant changes in behavior.

Due to a license change in GhostScript, we replaced it with PDFium. PDFium is the PDF engine shipped with Chromium. In our tests, PDFium produces equivalent results to GhostScript with less processing or memory usage. PDFium is wrapped with an alfresco-pdf-renderer executable, and the Administration Console has two new properties specifying the location of the alfresco-pdf-renderer executable and working directory, but these properties should not be touched in a normal installation.

New Endpoints (since Community 201612) include:

Updated Endpoints (since Community 201612) include:

An updated release of the REST API Explorer (v5.2.g) is available (Github - alfresco-rest-api-explorer) to navigate the details. This is included in the SDK, or can be installed by adding the WAR to your Alfresco install and configuring CORS.

We also addressed a number of bugs since the release of Alfresco Community Edition 201702.

More details are available in the blog post https://community.alfresco.com/community/ecm/blog/2017/06/27/records-management-community-26a?sr=sea....

Update: There is a new release of the RM module that works with the 201707 GA release of Alfresco Community Edition, which includes the complete record operation to the REST API. The updated module and additional details are available in the blog post Records Management 2.6.b.

The removal of GhostScript in this release forced us to stop building installers for Win32 (MNT-17909). We have also chose to deprecate the installation bundle for OSX (MNT-17972), which will not be built for future releases. Neither of those operating systems are recommended for use as servers and those installers were used by less than 10% of people who downloaded the product. Yet they took significant resources to maintain and to test.

People who require Win32 in this release are likely to be able to continue using the distribution.zip coupled with a 32 bit installation of Java, but in the future it is likely that Alfresco will have a hard dependency on 64 bit Java.

Users of OSX will likely be able to continue using the distribution.zip for some time, but they are likely to have the most success running Alfresco on Linux in a virtual machine or container. This is the development approach taken by a large percentage of our engineering team.

When will the link for downloading this release be available?

Hi, thanks for your question.  We have planned to release this month's Edition on Thursday 29 June so you should be able to download on Friday 30-June-17. We're currently on track with these dates.

IMO removing Windows & OS installer is a problem for developers. Probably 90% of developers are using this OSs...   Obviously there are other alternatives to installers, but you have to explain how to use them. And SDK with RAD is not a complete replacing for that.

We are only removing the Win32 installer. The Win64 installers will still be available.

Usage of the OSX installers are about 5% of downloads, even smaller than the Win32 installers, and they are a challenge to maintain. There are more details are in the linked issues. 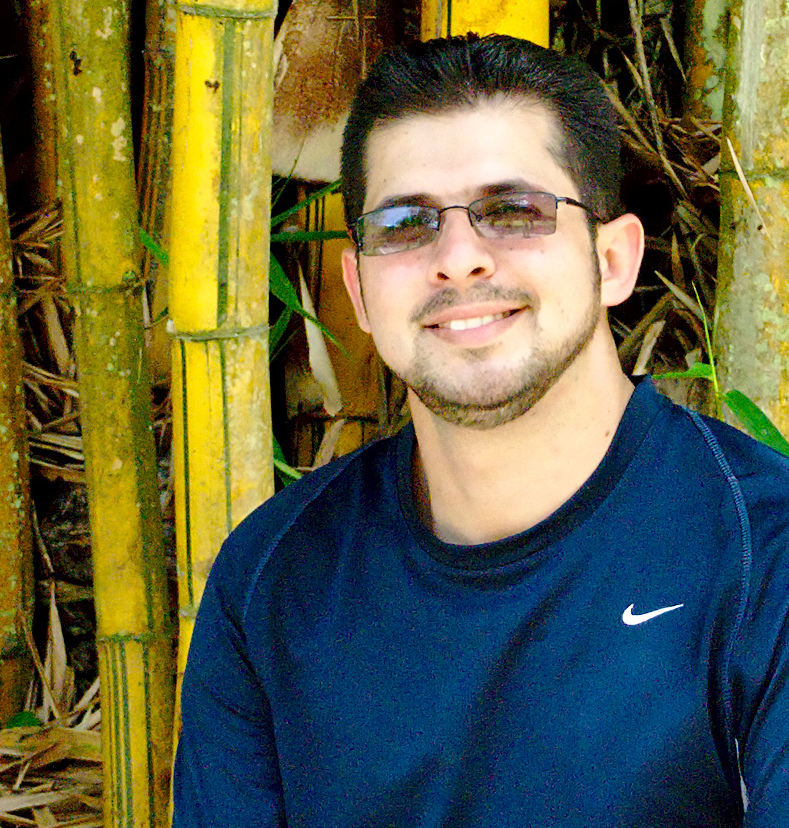 Thank you so much. Great efforts.

This release was originally targeted for June, but has slipped to July. I provide an explanation in this discussion:

And this issue has been missed again, right?

Is this PDFium project: https://github.com/PDFium/PDFium?

It is this one: https://pdfium.googlesource.com/pdfium/

Unless I am misunderstanding source control, it was merged in on June 14 (SVN 137382). I think it is in this release.

Hello, where can i find the community edition artifacts instead the installer?

Did you try at nexus server?

Below you can find the link.

Thank you very much Francesco!!! 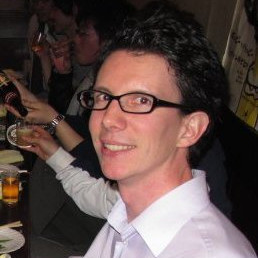 At the "Alfresco Content Repository 5.2.g" line the SCM tag links to 5.2.f ... which one is correct? Both seem to point to the same revision though.

More importantly, what Github commit does that translate to at GitHub - Alfresco/alfresco-repository ? The Github commit is probably one of these I guess?

You are correct that the correct SCM link would be to 5.2.g (alfresco-open-mirror - Revision 138277: /alfresco/COMMUNITYTAGS/5.2.g ). Sorry about not properly updating that.

Now that we work in Git all the time, this should get easier.