This page lists the new features added to Alfresco Community Edition during the 6.0 line of releases. Release bundles are named for the month they were generated, and may contain components from different versions of the product.

As a major release, Alfresco Community Edition 6.0 contains some changes which are not backwards compatible.

The repository source code has been migrated from Subversion to Git. We are releasing from our new code structures, including public GitHub repositories. As part of this process:

These releases come with a set of docker images instead of a GUI installer. These docker images produce a deployment that is more closely aligned with production best practices than the previous installers were capable of creating. If you are interested in how the scripts function, you can find the project that builds the docker images here.

Instances of Alfresco Content Services sends a "heartbeat" status report that Alfresco Software uses to make decisions about those products. We have been improving the heartbeat to report more detailed information so that we can evolve the product in ways that provide the most value to our customers. As part of this process, we are including the new heartbeat in Alfresco Community Edition so that we can better understand how our open source users interact with the product. This will allow us to include the needs of our open source community in our decision making, and better measure the value of our investment in our open source products. The new heartbeat service replaces the previous "Tracking Pixel" method of Community Edition Usage Tracking‌.

Alfresco Community Edition is sending anonymous usage metrics to Alfresco through the heartbeat service. These metrics are sent every 24 hours and include: version information, numbers of users and groups, numbers of models, aspects and types, whether smart folders are enabled or not as well as the JVM total, max and free memory size. On the receiving side, we detect the country where the data is sent from, but we do not store the IP address of reports coming from our open source products.

Alfresco is using this data to better target new features and their prioritization to actual usage patterns. We also track the adoption of new versions and features in our install base. To see exactly what is being sent, feel free to look at the log output generated by

Over the long term, we plan to make this information available to the administrators of Alfresco Community Edition so that they can better understand the usage of their repositories.

Replacement of OpenOffice by JodConverter transformers

An updated release of the REST API Explorer (v6.0.6-ga) is available on Github - alfresco-rest-api-explorer to navigate the details of the new REST API endpoints. This is included in the SDK, or can be installed by adding the WAR to your Alfresco install and configuring CORS.

SDK
The Alfresco SDK is not yet updated with the new code locations. For more details, see More of Alfresco Content Services on GitHub. The support for 6.0.x-ea versions in Alfresco SDK will be added in next releases of Alfresco SDK.

Share is now also delivered in a Docker container.

Solr is now also delivered in a Docker container.

More information is available in https://community.alfresco.com/community/ecm/blog/2018/01/03/architecture-changes-for-alfresco-conte... 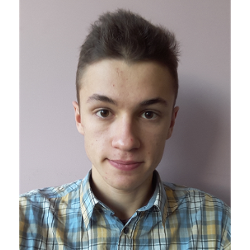 The 6.0 version is already relevant ?

Otherwise, is it planned ?

We started the work on Alfresco Content Services 6.0 in September of 2017, though we have not yet finalized the release plan. This page allows us to keep track of the improvements we add as we make them. You can see these improvements in the nightly builds and in the monthly releases of Alfresco Community Edition, which is now numbered in the 6.0 version family. 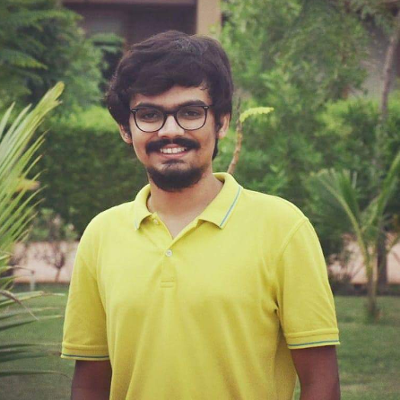 I have just installed Alfresco Community Early Access v6.0.2. Site Data Lists is mentioned in the Feature Removal section but it is still there. I can see the version of Share is Alfresco Share v5.2.f. So can someone let me know, by when Share 6.0 will be available ?

You can try this:

In the following link is clearly written: future removals.

I hope this helps you to clarify. 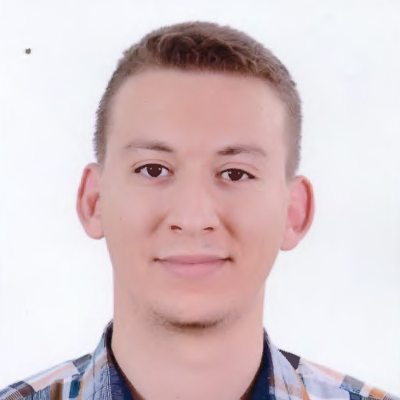 How does that cope with node moves ? meaning :

Audit data is recorded based on the nodeId. This id is stable during the lifetime of a node, i.e. it does not change when a node is moved. A new node will have a different nodeId, even if it has the same path and name.

The nodeId is a auto-generated UUID.

I am not so sure about that Stefan, ideally what you said should be the case, but I don't see that recorded in alfresco-access audit app : alfresco-repository/alfresco-audit-access.xml at master · Alfresco/alfresco-repository · GitHub Also checked the AuditImpl in Github, I can see that is using alfresco-access audit app (hardcoded reference) and is converting noderef to path, and performing lookup based on that : alfresco-remote-api/AuditImpl.java at master · Alfresco/alfresco-remote-api · GitHub . Note that I have raised this concern few months back, and haven't gotten any feedback: https://issues.alfresco.com/jira/browse/REPO-1786?focusedCommentId=564193&page=com.atlassian.jira.pl...

Sorry for the confusion. We are now looking into this in more detail now. I will keep you updated.

We decided to deprecate this API endpoint. Please see https://issues.alfresco.com/jira/browse/MNT-19912

This endpoint does not provide what users expect it to provide, and, given the actual setup of the alfresco-access audit application, will never be able to provide this information.

Instead, you should use the GET /audit-applications/{auditApplicationId}/audit-entries endpoint together with a where clause that filters the audit entries you are interested in. To get exactly what you need, you might need to define your own audit app beforehand.

Thanks for pointing us to this problem!