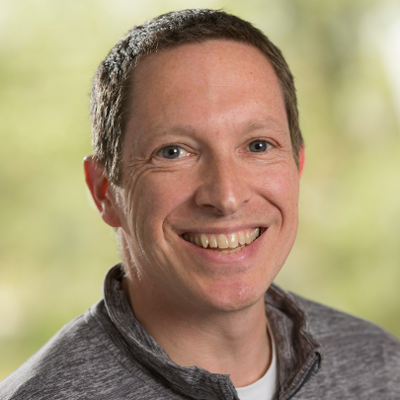 These are the standards used by the Alfresco Mobile Engineering team for development on the iOS application and SDK, and should be followed when submitting changes for inclusion into either of those projects.

These standards reflect how we want the code to be, not necessarily how it currently is.

This section is meant for contributors to our main code streams.  Naturally, you will be able to find violations within our own code.

At the time of writing, all Alfresco iOS code is licensed under the Apache License, Version 2.0. Any code contributions should be similarly licensed otherwise we may not be able to accept them.