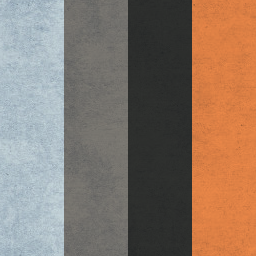 We have a usecase where we need to set some custom metadata with the User Task to be created in the XML.

For eg. we need to insert a record in DB with 5-6 custom fields which are not stored in activiti as part of the Task instance. We have used two approaches

Approach 1:- We have tried associating task variables to user task in the XML as in activiti 6 but the variables are not getting associated with the task created by activiti.