I am currently trying to find a clean solution to change the strategy of the version counting. In fact, If you deploy the same workflow twice, Activiti will add +1 to the current version. I would like to change this behavior to the workflow definition and the process instance definition.

I saw that we can change SetProcessDefinitionVersionCmd changes the process definition version of an existing process instance. I am looking for the equivalent to change the workflow definition during the deployment.

Is there a possibility to solve this issue?

Thank you in advance,

So I haven't actually done this myself, but I believe you can add your own custom Deployer in the Process Engine Configuration (setCustomPreDeployers) based on a method I found therein.

So on searching the forums I then found the following topic which confirms my belief:

Setting deployers on the ProcessEngineConfiguration

That said, if you set a custom pre deployer, it can be used to override the default deployer for say a BPMN file:

Ok, so now that we know all we have to do is override the default BPMN Deployer you should implement a class that extends org.activiti.engine.impl.bpmn.deployer.BpmnDeployer.

You would override the deploy() method and modify the processDefinitionVersion logic (default is below):

Like I said, this is all theory as I haven't actually implemented this, but it looks pretty straight forward.

Would love to see what you come up with. 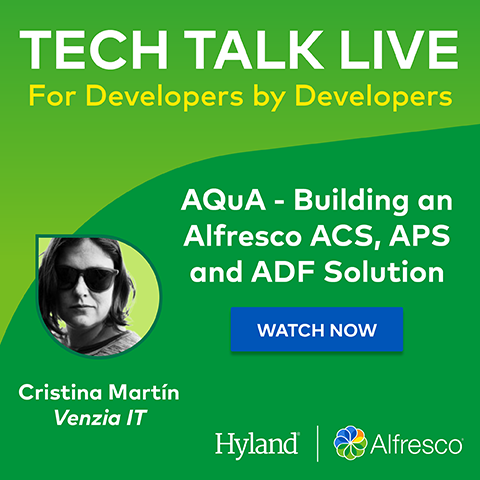