Developer Communication with the Activiti Community

Developer Communication with the Activiti Community

I've begun working on a project at a company that has a preexisting relationship with Alfresco and plans to use Activiti 7 for some of the new work. I come from the Flowable world and wanted to learn the differences between the two frameworks so I began looking at the Activiti open source guides and documentation.

Unfortunately the gitbook is woefully out of date, the Docker containers in the activiti-cloud-examples repo do not have native ARM64 versions, and most if not all of the repos in the blueprints section have been moved to the AlfrescoArchive GitHub organization.  I see that there is movement on the main Activiti repo, so the project is not completely dead, but the communication channel most advertized, gitter, seems to have been abandoned by the dev team.  The blog has not been updated since shortly after Salaboy said goodbye in 2019, and this forum has a significant number of unanswered questions.

My question is: Where is the best place to interact with the dev team and collaborate on issues and enhancements?  I wold really like collaborate on getting the activiti-cloud-examples forking on an M1 Mac without x64 emulation, but could use a push in the right direction. 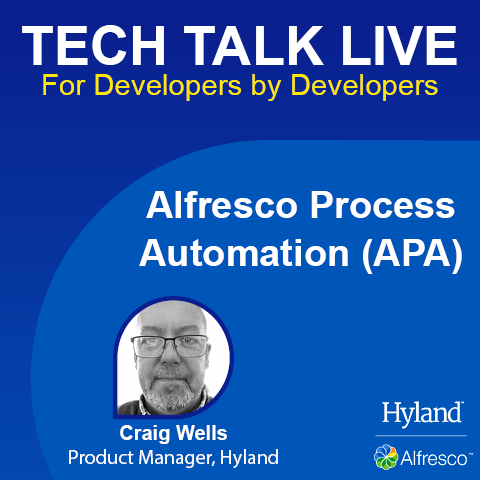