lanes and groups in Activiti

lanes and groups in Activiti

I would like to understand better the meaning of the lanes. Do they represent groups? I ask this because I expect that automatically at the start of the process, the activity "task1" is assigned to the users of "group1" without the need to value the "candidateGroups" field. But it doesn't happen.

Should I still value the "candidateGroups" variable in this case? If so, I don't understand the meaning of wool. Are they only used for a graphic scope?

Re: lanes and groups in Activiti

Swimlanes are used only for visual documentation to make process diagrams easier to read for end-users - they have no impact on the runtime of a process, and process modelling must ensure (via assignments / candidates) that the behaviour is actually consistent with the graphical representation. 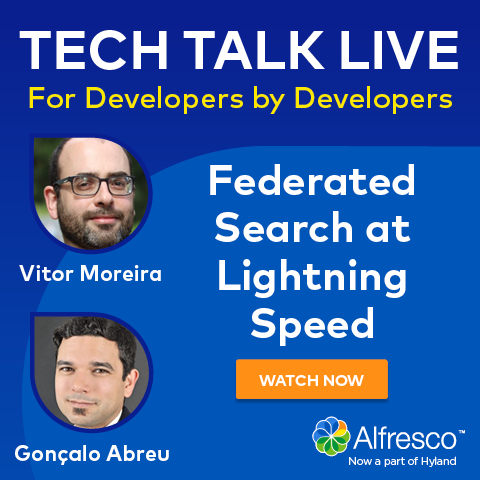