When trying to start 45 process instances which contain an asynchronous service task with of class ShellActvityBehavior (with the class field wait=false), some of them don't start, even though they show up in the diagram, as seen in the image: 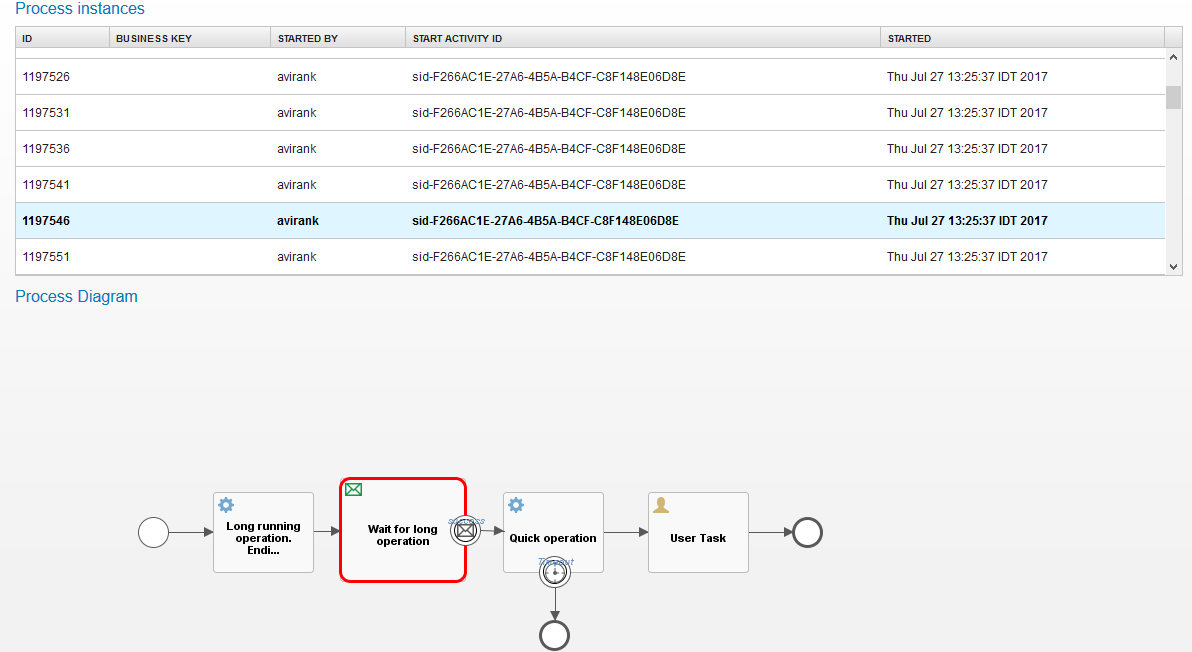 As you can see, the execution's current activity is a receive tasks that waits for the long running service task to end. When it ends, it sends a message that the boundary event catches and the execution flows to the "Quick operation".

In reality, the long running task didn't start. I know this because the task writes start and end messages to a log, with its process instance ID. That log has no indication of that specific task (of process instance 1197546).

The process instances are being started via the java API.

This is how I build the process engine (Could altering the configuration solve this?): 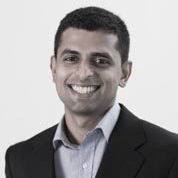 Re: Long service tasks not starting

Sorry, I don't think I understood the issue that you facing...