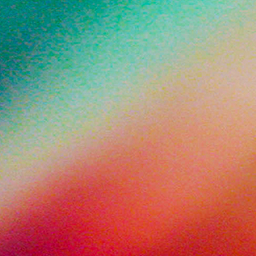 This is xml code:

My question is : when i approval task3,  this task don't pass. Then, turn to task1 from task3. How can i implement this?

Have you ever use the Exclusive gateway symbol?

Add this to your diagram then set the sequence flow's flow condition section applying the output result from the previous task.

If there are so many nodes, such as seven nodes, I want to turn to any node from one node, for example, sixth to first、sixth to second... sixth to fifth.

In this case, maybe Exclusive Gateway is not a good way. Because, painting so many lines from sixth to others is necessary.

I want to simplify the diagram and control by code.

Any other good ideas?