In our process we have two human tasks A and B...When Task A completes Task B will be created. If Task B is approved Flow ends, where as if Task B is rejected We will re-open the Task A.

In the case of re-opening the Task A , Engine by default creates a new task id in act_ru_task table , is there any possibility to re-open a previous completed Task A instance rather than creating a new task when the flow comes back to Task A again(Second time due to Rejection from Task B)

Even i have the same question. Did you find any solution for your query?

There is no way to re-open a completed task.

Bassam Al-Sarori @ Thanks for your answer.

We know there is no direct API to do this.

What are the chances if we tweak the Engine database and update the task and dependent tables back to Open state ?

That will not be simple to do since there is runtime tables that only contain data for on flight (process and tasks) and deleted when finished. Other tables for keeping history. All those will need to be hacked.

Is there a specific reason why you want to do this? And why creating a new task instance isn't fine in your case?

As you said it may be difficult.

But in our system we have multiple items tagged to each taskid , so if we can re-open the same taskid we don't need to worry much.

Creating a new taskid , we have to manually map those old task specific data to new taskid data.

I would not recommend that you do that. If you need to update any external data with the new task id we can listen to task events and update that data each time a new task is created. 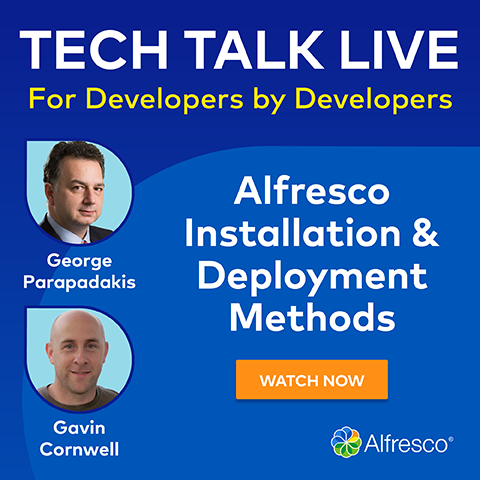