How can i achieve this? kindly anyone help me.

Here I have attached the my process zip file.

Or do you mean that the condition for the first exclusive gateway is not being satisified in the way you'd expect? 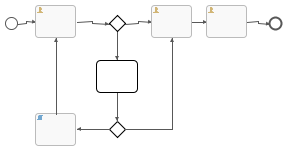 Do you mean that on first execution you might expect the path to go the lower route into the subprocess and then after going through the script and again through the first task the user does something which should allow the condition to be met to go through the top route? If so I'm not sure what condition it is you have in mind.

Perhaps you could clarify what you mean by 'without any interruption'?

Thanks for the reply.

Still not sure I understand what you want from the process. Do you want Task One to run every time like maybe: 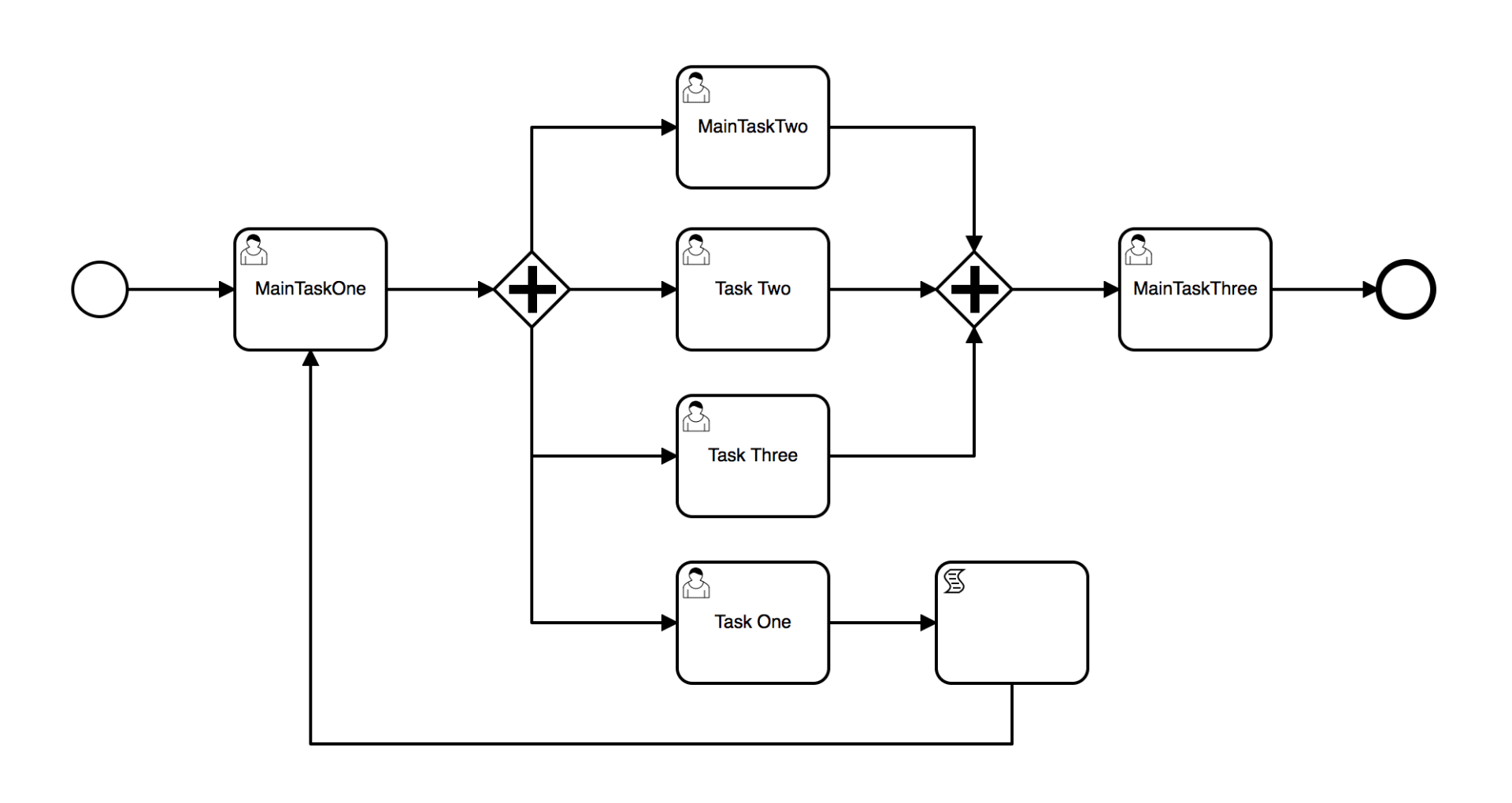 I'm also not sure if you want the collapsed process items to run after MainTaskOne as above or after Task One (in which case a parallel gateway should fork after Task One).

Ryan Dawson‌ thanks for your reply. 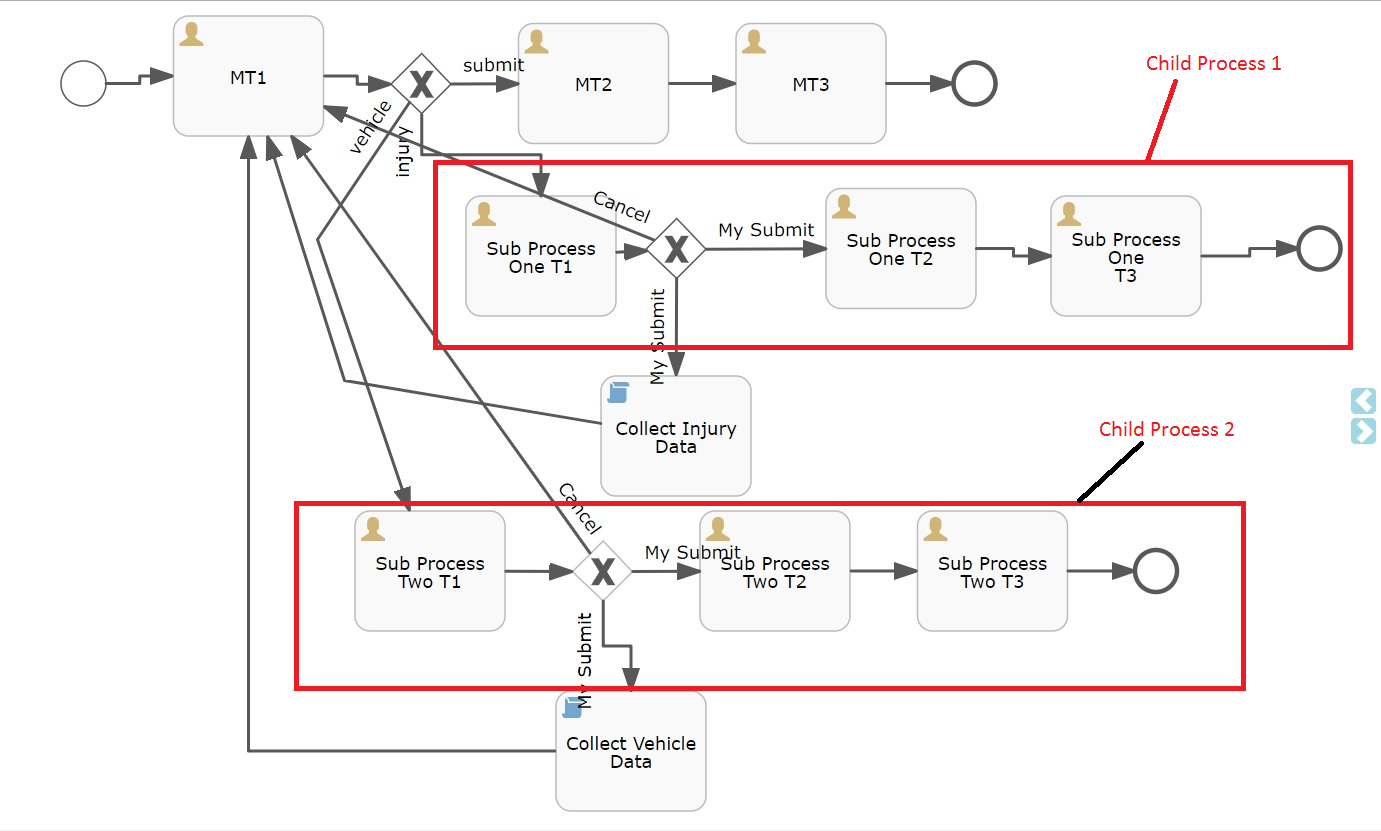