A APS app was published to a production server under an individual id.  That user is not in the role of deploying updates to production any longer.   When a new user (both admins level ids) tries to publish a new version (import attempt into the previous deployment), they get a 500 response error with no further information.  The best solution here would be to allow the owner of the app to change to a new application id created for these deployments promotions. Is there a way to do this and allow this new user to have the rights to publish a new version of the imported app?  Trying to create a new deployment causes conflict in naming, so this isn't a soltuion.

Thank you you in advance.

Re: Trouble Publishing a new App version previously published by another user

Can you provide the logs? An admin will be able to publish the app even if he wasn't the previous owner/publisher. 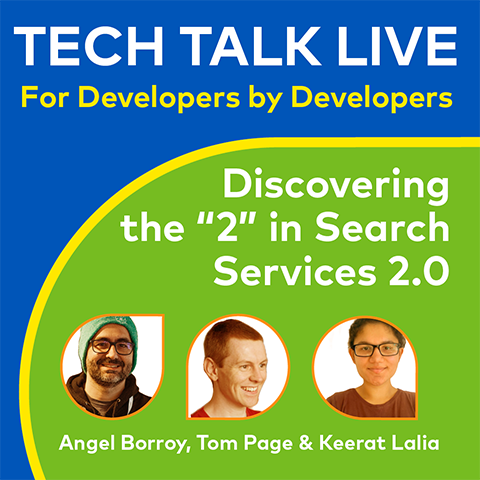 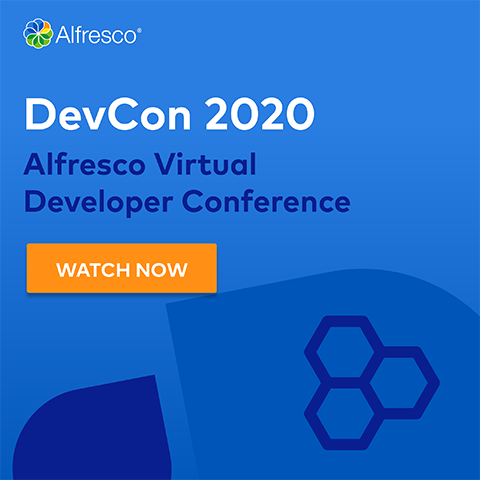 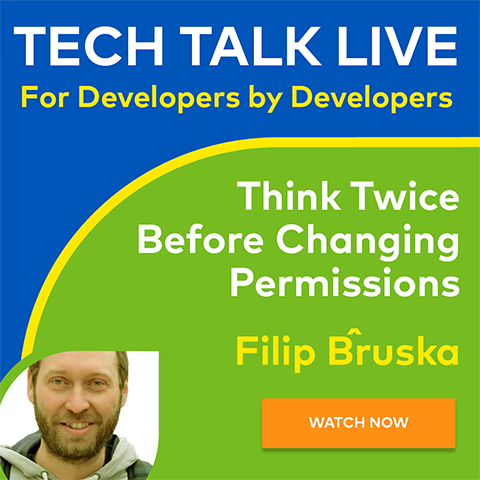