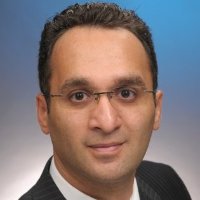 Alfresco Community 201704 artifacts are available in our Maven repository under the versions. (The release
contains exactly the same artefacts as 201702 but with the addition of Records Management 2.5.b).

You may also want to check the Maven Alfresco SDK project, which provides archetypes to help you start a project easily.

This is a free to use proprietary module licensed under the Alfresco Component License.

These are unofficial packages maintained by members of our open source community. Share your own by commenting on this document.

It is exactly the same release for Share and Repo (see text under header Maven Repository).

will create a lot of confusion. Why just not release RM separetely?

Hi Angel Borroy‌, the link now is correct. Thank you for pointing on the issue. 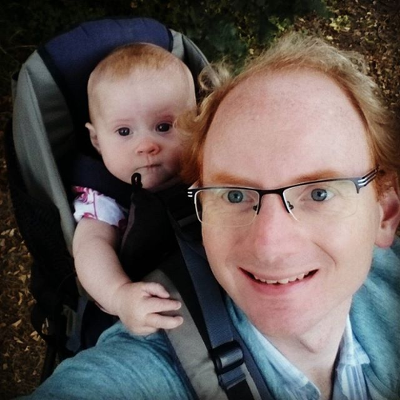 We're still getting to grips with this new packaging format and trying out approaches. Bundling RM makes it easier to get everything in one place, but as always we welcome feedback.

Would it help if we called it on the release notes what has changed from last release and what hasn't?

Alfresco started separating components with the idea that Share and Repo could have different releases. So internally they now have different release numbers 5.2.<letter>, but these major components have still been released as a bundle 201702 etc. I don't mind that and it makes sense to release those two major components that make up Alfresco as a bundle. Now comes the RM and uses the same numbering scheme so one would expect that the included major components have changed, but they have not. What of it next time, when you want to release Share and Repo, but there is no release of RM, will it be part of the release or not?

There is just no consistency to release numbering/scheme, it changes from time to time and those new to Alfresco will just be confused. Like should one use 201702 or 201704, doesn't matter they are the same if you do not plan to install RM. But I have 5.2.f installed of X, is that the latest version? Not easy to find out is it?

Why not keep RM separate, call the release something like 201704RM so it differs from the "core" releases.

Instead of these file list pages, I think it would be better to create one page that has a list of all Alfresco downloads (repo, share, add ons such as RM and AOS), latest version and what minimum version of Alfresco they require to work and build number version (such as 5.2.f).

This will give you one place where you can find everything offered from Alfresco.

You've made some good points there, primarily:

1) We've got no easy way to determine the latest community release. I can see that a Wiki page listing the versions would be useful.

2) RM is sometimes bundled and sometimes isn't. My view is that it should always be bundled - I believe it wasn't for the past few releases as we hadn't released a 5.2 compatible version, but we should make sure it's included in the future.

We discussed this in a Governance team meeting earlier, with regard to the upcoming 2.6.a release. Our thought is that it in addition to bundled releases which contain all artefacts, we'd like the ability to release the RM module on its own as soon as it's ready.

I'll discuss this issue with the team who looks after this stuff and I'll try to make sure that we're as clear as we can be on when we'll release a new bundle, when new releases of individual modules are available and where one can go to find those.

Hello, alfresco-search-services-1.0.0.zip is not working.

I just fixed the link.

Sorry about that, and thanks for your report!

As usual, we appreciate Peter Löfgren driving a discussion and providing some useful suggestions.

The easiest way to determine the latest community release is to download from the Alfresco Community Edition product page on Alfresco.com. You can also look at the "Featured Downloads" box on the main page of theAlfresco ECM space (though it was broken for a chunk of last year, so we used the "Featured Content" box instead).

Records Management should always be bundled. It wasn't bundled for a period of the 5.2 release cycle because it wasn't compatible, and so this was listed as a known issue on the release notes. We want to avoid that happening in the future.

Individual teams within Alfresco might choose to make other versions of their projects available through this community or through GitHub, but we want to continue the practice of pulling together the latest releases of the components in Alfresco Content Services on a monthly basis in a bundle with information about what has changed.