This is a speculative document from BeeCon Hackathon 2016, collecting ideas for improving Alfresco's Versioning.

See the attached document for a depiction of how the current versioning works with metadata. Though the behavior is not obvious, it is consistent.

Workaround solutions that may help

I wanted to thank again everyone who worked on this document last year: Axel Faust 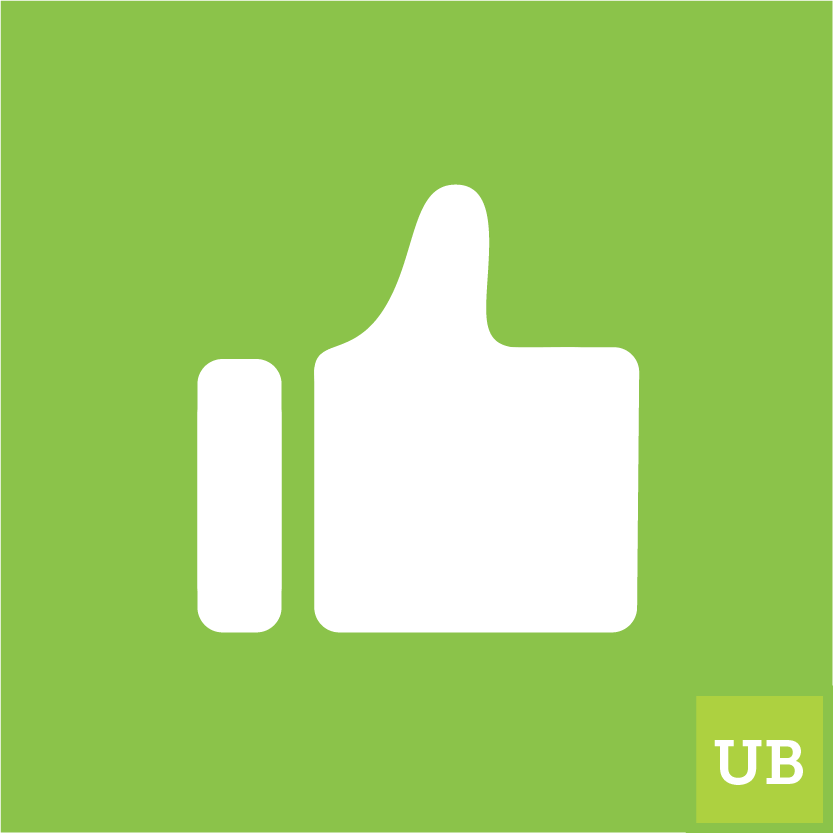 These sorts of fundamental changes to the repository take a long time to consider and implement, but I have found this document to be very useful and will continue to refer to it.

I should really try and find some time to add various issues / aspects I have recently discussed with people from customer(s) that were confused by versioning behaviour resulting from one of their customisations and argued vehemently that core versioning is at fault...

I should also thank Mikel Asla

Nice Work since he was at the hack-a-thon in person ( Projects and Teams BeeCon Hackathon 2016) and discussed this with me. It doesn't look like he has an account here to reward with a badge, so a public "thank you" will have to suffice. [Badge now awarded.]