In this article, we are going to dwell on upgrading an ADF project 2.4.0 to 2.5.0 that also features update versions of the following libraries:

All Yeoman blueprints have been upgraded to use the libraries above. You can generate a new application based on one of the templates having Angular 6 configuration out of the box. Alternatively, you can use Yeoman templates as a reference for a working project setup and correct dependency versions.

Regardless of the project type, upgrade core ADF libraries to the latest version.

Depending on the type of the project, ACS-only, APS-only or mixed one, update the corresponding libraries

Append the following setting to the "tsconfig.json" file in the root project folder:

In the "package.json" file, replace the "test" script with the following:

Next, you need to address the third-party date picker component used by ADF.

In order to migrate to latest RxJs you may want installing compatibility layer that helps to prevent breaking changes during upgrade:

Build the application to ensure everything compiles without errors:

Please refer to the following guide on how to upgrade to RxJs 6.x: rxjs/migration.md at master · ReactiveX/rxjs · GitHub

Once you are finished, remove the compatibility layer: 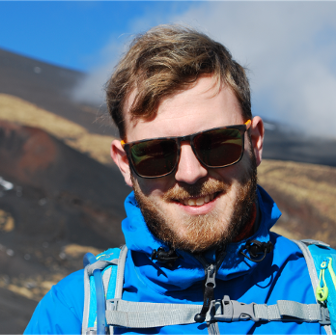 There is a problem when upgrading with the following part:

After this you still need to do the "ng update" parts